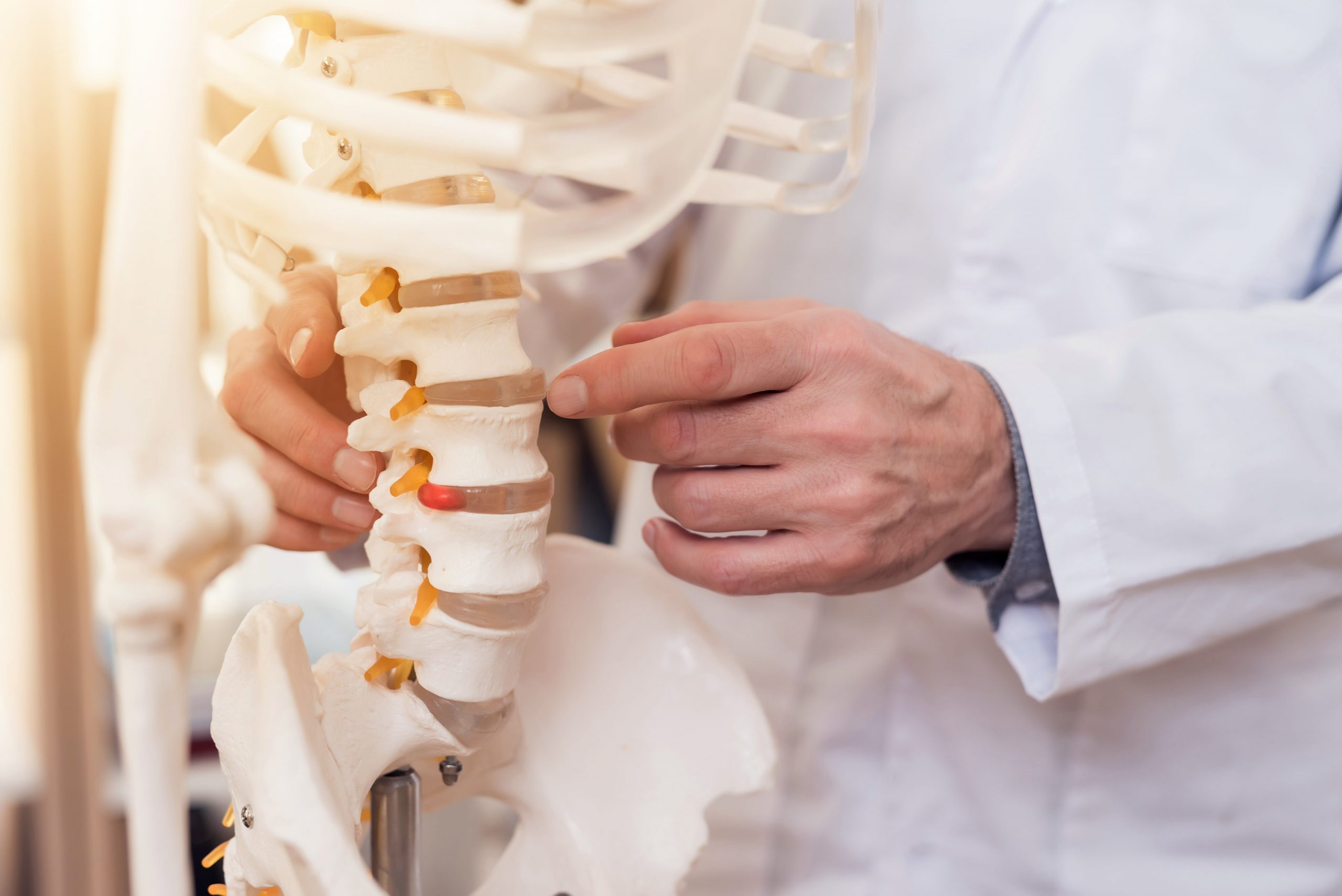 More than 27 million Americans seek medical care from a chiropractor each year. These highly trained professionals specialize in the alignment and health of the musculoskeletal system- with special attention paid to the spine. Advanced chiropractic care has been shown to help a litany of common health conditions and chronic ailments. Here are a few types of advanced chiropractic care techniques that are commonly used in these medical offices so that you become familiar with the terminology that you might hear during your visit.

Spinal manipulation is one of the most common advanced chiropractic care techniques used by chiropractors. The technique is done by exerting bursts of pressure onto the joints; usually causing a popping sound. The popping sounds are actually gasses trapped between your joints in the synovial fluid there. Spinal manipulation is successfully used to treat many conditions including sciatica, low back pain, headaches, neck pain, and even fibromyalgia.

The Gonstead technique is a chiropractic philosophy that covers all alignments conducted by a provider. Rather than performing general adjustments to the spine and other major musculoskeletal parts of your body for overall relief, a chiropractor using the Gonstead technique will look for and isolate subluxations—places where your joints are misaligned—and attempt to manipulate only that specific joint to correct the subluxations. This technique is often considered the best method within advanced chiropractic care because of its precision and focus on small parts of the spine at a time.

Myofascial release is another common treatment method used in chiropractic offices but with specific attention paid to the musculature of the body. It is more like massage than it is like other thrusting chiropractic methods, and requires an expert to apply gentle and constant pressure to problematic muscles in specific areas of the body. It is widely accepted that this treatment method is effective at reducing pain caused by contracted muscles, improving lymphatic circulation, and promoting tissue healing within damaged muscles by improving blood flow.